Translation – past, present and future 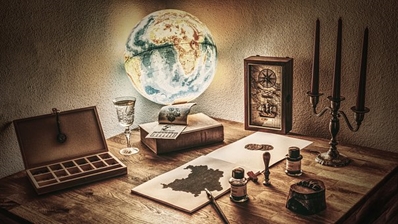 In the past, the concerns of ancient civilizations were also the translations but in the way we know them nowadays. In that remote times the translations were mainly religious texts issued by the great Greek, Roman, Oriental civilizations and the target public had to had strong knowledge in the field as to decipher them. It was a great liability translation of these texts and often the results were not the intended ones, the translator paying many times the supreme price for the obtained translation as then the idea was that nobody can intervene upon sacred words.
In this context, non-literal or unaccepted translations became weapons against Church. Slowly, the word by word translation started to be rejected, considering that cannot render the same meaning as the source text.

The theoreticians of 50s, 60s were strongly concerned with defining the concept of equivalence. The translation, an activity with many elements to consider was defined in different ways. Although definitions are different have also common particularities: reference made to the two languages (that from which the translation is made and that into which translation is rendered) and equivalences setting between the source and target text as to keep source text’s particularities. Translation procedures and techniques were listed along the years by different British, German etc. theoreticians, but also by Romanian linguists, concluding as such that text types have an impact upon the types of translations and the types of equivalence respectively.

Nowadays, the technology covering all fields of activity is also involved in translations, the so-called CAT tools, software assisting in translations editing, managing and storing. Databases may be obtained with this software which significantly shortens the time needed for a text translation. The sworn translators who had to answer customers’ requests in a short time are advantaged by these tools. Computer-assisted translation has its disadvantages and without human intervention it would be useless to its purpose.

The future is reserved to applications that facilitate both verbal and written communication. There are already applications which by connecting them to a desktop, telephone or tablet facilitate conversation with any person in any language as you receive the answers of that person in a language of your interest. At the same time the voice message may be instantly translated, which may be useful if you are in a country which language you do not speak but you want to communicate with the locals. The question for the future is where shall be drawn the line between technology and translators’ intervention as to obtain a reliable translation from aesthetic, legal and economy etc. point of view. 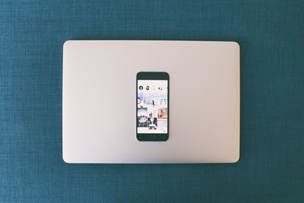